Femi is a young Nigerian boy growing up in rural Lincolnshire with a kindly white foster mother Mary and gaggle of white friends in an idyllic bubble which one senses cannot last. When his mother appears to take him back with her to London, Mary loses his trust 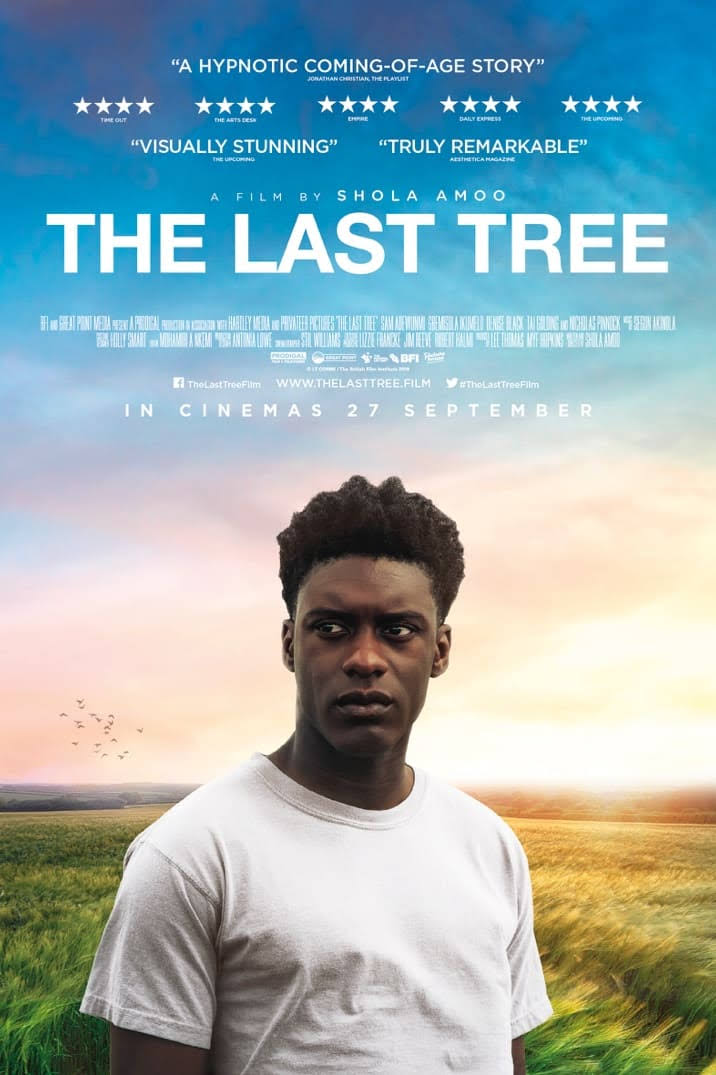 through having, in a moment of emotional weakness, assured him this would never happen.

The run-down, vandalised tower blocks of South London are a grim contrast to his former life, as Femi is ordered to stay in the flat while his mother goes to work. School, where he encounters bullying for the first time, is equally grim. His mother makes matters worse, with her inability to understand the psychology of a child ripped from the world he knows and the foster mother he loves. Her harsh words and beatings, presumably based on the way she was raised, soon lead him to hate her.

As a teenager in a tough environment on the street and at home, Femi is vulnerable to going astray. When he is groomed by a local gangster, his studies suffer and one fears he will be dragged down into a life of crime. Yet, since he is intelligent and empathic, one hopes he will survive.

The film is very watchable, visually striking and often moving. The decision to divide the storyline into blocks of time with gaps in-between is potentially quite an effective way of covering his passage for an eleven-year-old to a young man. In this case, it sometimes seems too fragmented, with all the characters apart from Femi thinly developed.  The last section is the  least satisfactory in that the switch to Nigeria, which Femi, now a young man, is visiting with his mother, is too sudden. How have they come to have been reconciled on such apparently good terms? The meeting with the father we did not know existed is too abrupt, coming with no advance warning, and hard to follow since the sound is too indistinct. Yet the filming catches the colour and vitality of Nigeria which, although clearly much poorer than Britain,  “blows Femi away” giving him a powerful sense of the roots which he perhaps had not previously realised he was missing.

This film makes one think about how children may be unintentionally damaged by adults, how hard it may be for immigrants to adapt to a different culture, but also to be heartened yet again by the resilience of the human spirit which film-makers never tire of portraying.